By Lawren MarkleNovember 4, 2019 No Comments 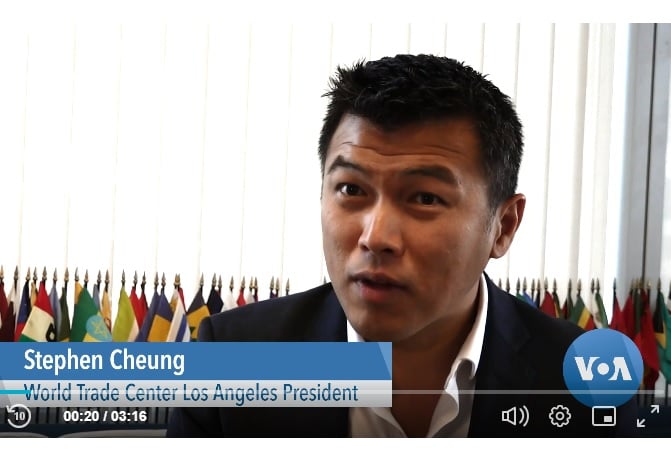 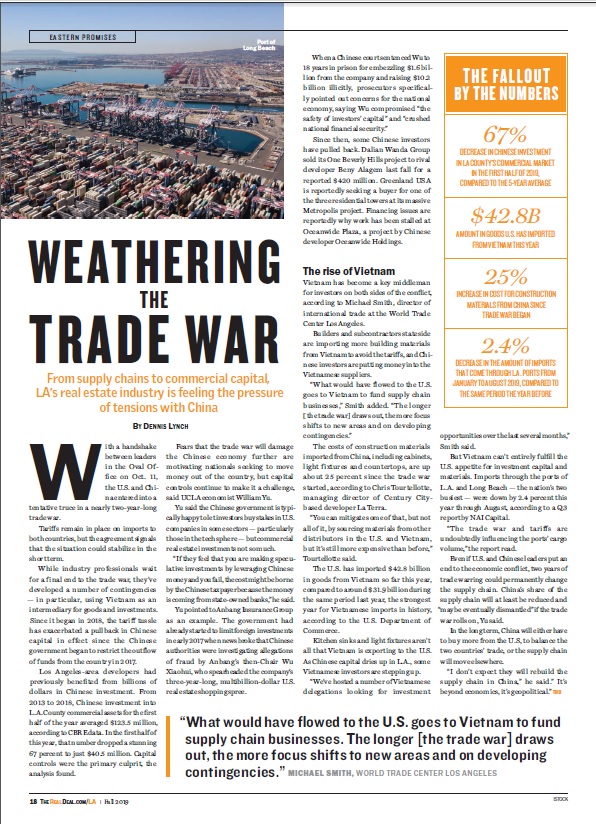