By Lawren MarkleDecember 13, 2019 No Comments 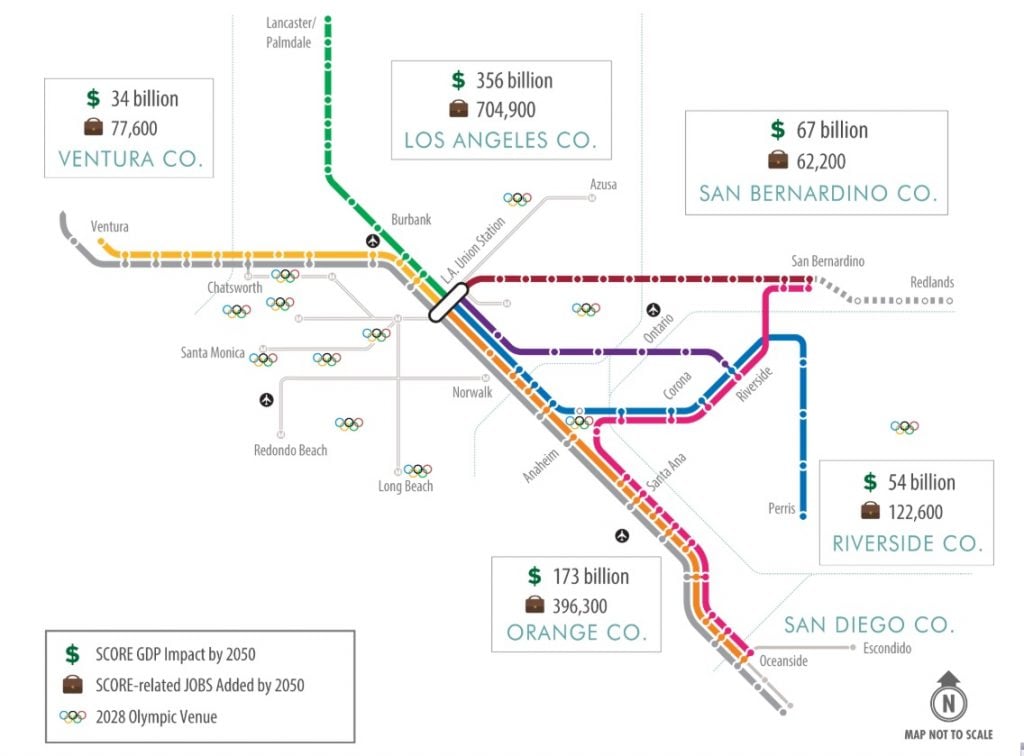 Dec. 13, 2019 (Los Angeles) – Southern California can expect an economic jolt of 1.3 million jobs and an increase to the gross regional product of almost $684 billion through 2050 as the result of Metrolink’s Southern California Optimized Rail Expansion (SCORE) Program, according to a new Los Angeles County Economic Development Corporation (LAEDC) study. LAEDC presented the findings at a meeting of the Metrolink Board of Directors today. 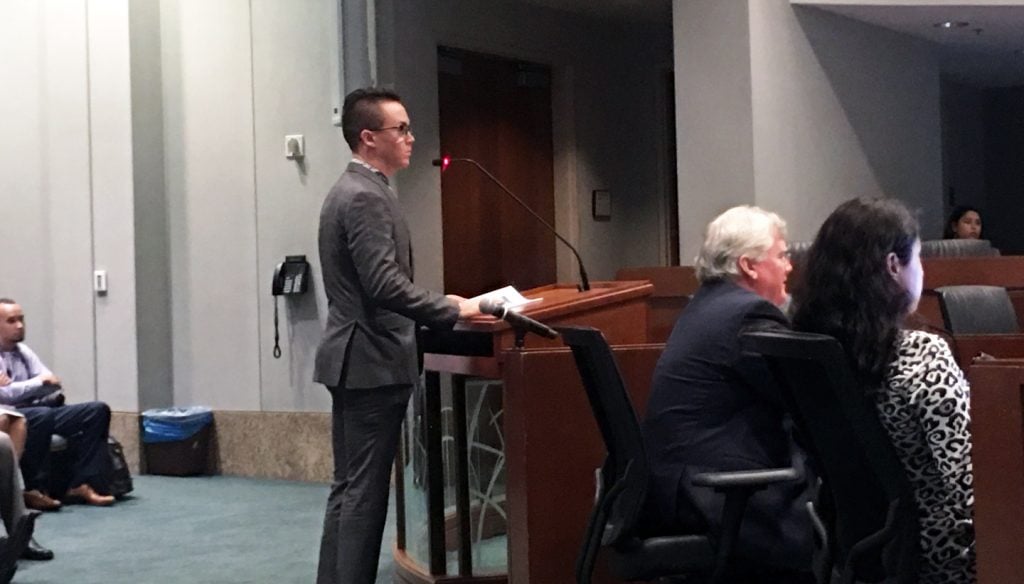 SCORE is a 10-year, $10 billion capital improvement program to upgrade regional rail infrastructure to better and more safely serve Southern Calfornia residents in the future while improving commute times and air quality in advance of the 2028 Los Angeles Olympic and Paralympic Games. Improvements include track additions and enhancements to stations, signals and grade crossings that will bolster safety and enable more frequent, bi-directional service throughout the day. SCORE also accelerates progress toward Metrolink’s zero-emissions future and provides safety upgrades that will allow some cities to apply for Quiet Zones. Quiet Zones are designated stretches of track where safety enhancements have been made to grade crossings so that the routine sounding of train horns is not required.

The State of California was the first funding partner for the SCORE program and Metrolink has secured $1.8 billion in funding to deliver preliminary designs and environmental studies for critical projects.

The study predicts that SCORE will create more than 1.3 million jobs through 2050, while the nine-year construction period alone will account for at least 110,000 jobs, paying an average of nearly $64,000 annually.

The LAEDC study also forecasted that SCORE will increase wages by $185 billion over three decades and boost the region’s economic output by more than $1 trillion. 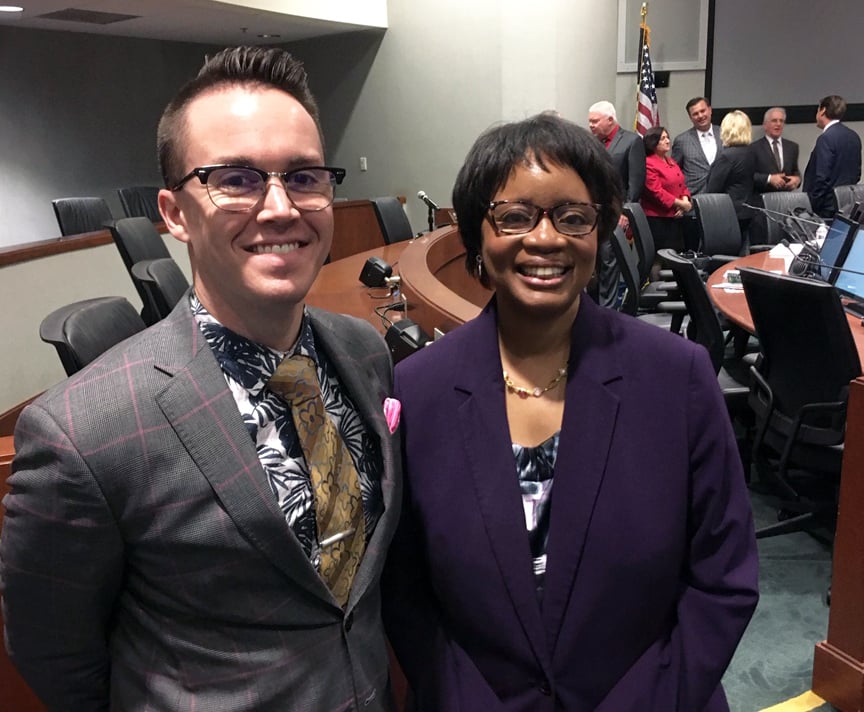 “Investments from SCORE will not only make the region increasingly attractive for the millions of people expected to arrive in Southern California for the 2028 Games, but the expansion will also be an engine for regional prosperity in the decades to come,” said LAEDC Economist and study co-author Tyler Laferriere.

Metrolink commissioned the LAEDC to assess the impact of construction investment for SCORE and associated effects from forecasted changes in travel, regional labor accessibility and reduced transportation costs from saved time.

The study indicates that SCORE benefits disadvantaged communities by connecting residents to the rail network, capable of quickly moving them through the five-county region enabling service at least every 30 minutes on all lines throughout the day when demand and funding exist.

SCORE’s environmental benefits include a reduction of 3.4 billion vehicle miles traveled between 2023 and 2078 and an elimination of 515.7 million metric tons of carbon dioxide equivalent in the same period. Additionally, the LAEDC projects SCORE will add 2.3 million pedestrian trips and 1.3 million bicycle trips each year.

“SCORE’s impact on our region’s health will be positive and long-lasting,” said Metrolink CEO Stephanie Wiggins. “Reducing greenhouse gas emissions requires people choosing to leave their cars at home, and SCORE improvements will make Metrolink an even more attractive alternative to using a car to commute.”

In 2020, Metrolink will break ground on the SCORE program. Please visit metrolinktrains.com/SCORE for more information.

Metrolink is Southern California’s commuter rail service enabling people to connect to their jobs and explore all that the region has to offer. Metrolink has nearly 12 million boardings annually from people who ditch their cars to avoid gridlock, removing an estimated 9.3 million vehicles from the roads and reducing greenhouse gas emissions by 130,000 metric tons. Metrolink is the largest commuter rail agency in California based on route miles and the third largest in the United States operating seven lines along a 538-mile network that travels across Los Angeles, Orange, Riverside, San Bernardino and Ventura counties.