Hit enter to search or ESC to close
Front PageState

By Lawren MarkleJanuary 3, 2018 No Comments 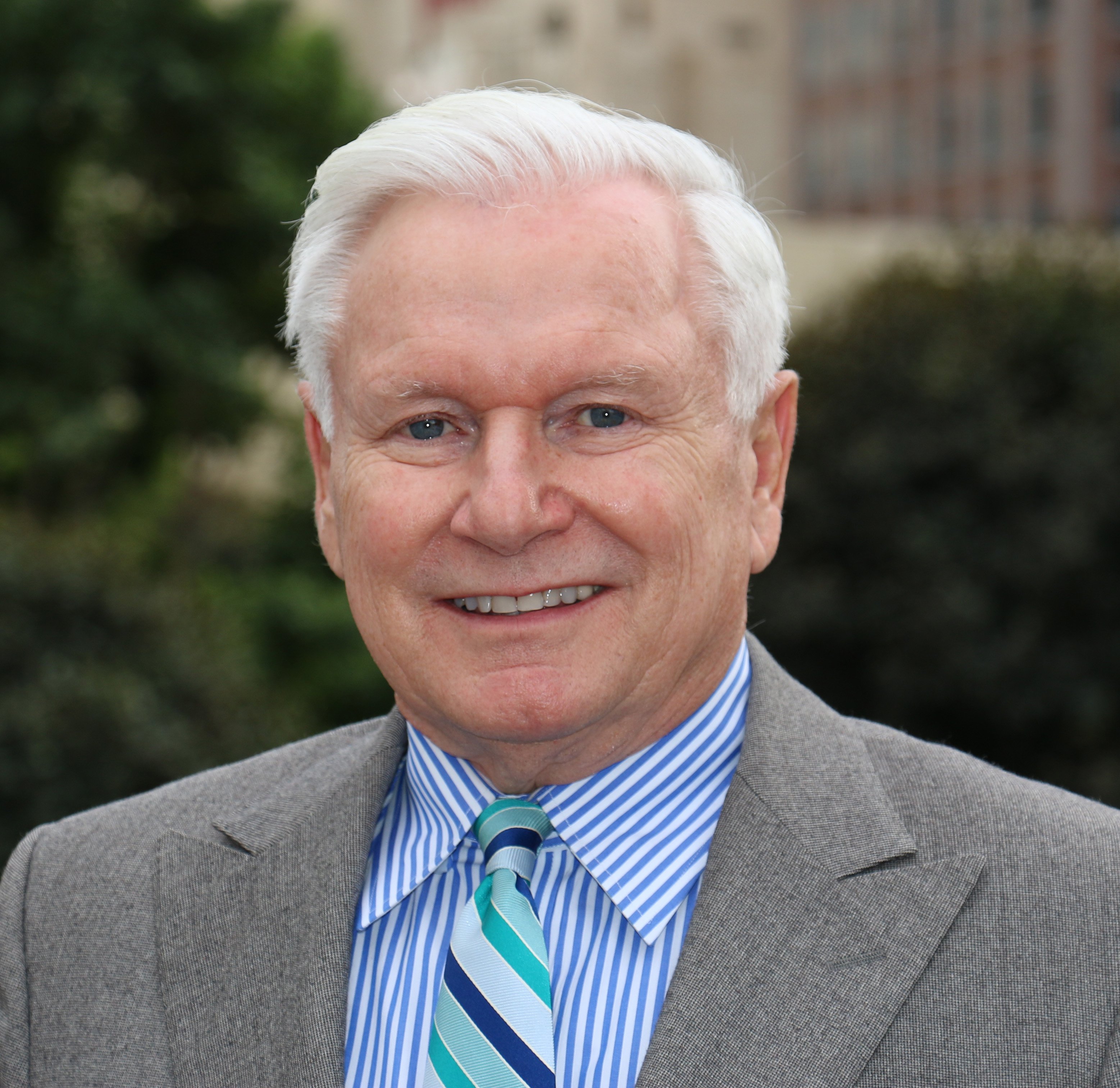 LOS ANGELES, CA – (January 3, 2018)   The Southern California Leadership Council (SCLC), an affiliate of LAEDC, announced today the appointment of Former Assembly Speaker Pro Tempore Mike Roos as president of the organization, a non-partisan, non-profit, public policy partnership led by three former Governors and almost three dozen presidents and CEO’s of top Southern California companies. Roos assumed his responsibilities on January 1, 2018 and will work side-by-side with SCLC’s Managing Director Richard Lambros, who is the other half of the Leadership Council’s Executive Staff Team.

“Mike Roos knows how to get things accomplished from his years of leading the legislative process in Sacramento, and will undoubtedly tap into that experience to advance the positive agenda of the Council,” said former Governor Pete Wilson, Co-Chair of SCLC.

Roos, a resident of Los Angeles, served in the California State Assembly for over 14 years. During his second legislative term, Roos was chosen by his caucus as Majority Floor Leader. He served as Majority Floor Leader for six years until he was elected Speaker Pro Tempore of the California State Assembly. After his career in the Assembly, he founded Mike Roos and Company, a public affairs company with a focus on government relations and ballot measures.

Roos was instrumental in ballot measures such as Prop 10 (early childhood development programs) and Prop 46 (housing and shelters for low-income senior citizens, homeless families and battered women), among others.  Roos is also known for facilitating needed infrastructure investment (Mello Roos Community Facilities Act), the first assault weapons ban in the United States (Roberti Roos Weapons Control Act) and Roos also worked to improve LAUSD and its role and responsibilities with its schools and the children it serves (LEARN).  Roos holds a Masters of Public Administration from University of Southern California (USC).

“My excitement in taking on this responsibility stems from my enduring love for California, the diversity and creativity of its citizens and its influence on the rest of our country”  said Mike Roos.  “SCLC is the microphone through which Southern California leaders can champion policies that will spur economic growth and opportunity for all Californians.  Nothing happens by chance, progress comes from constant stewardship and investment, and reexamination of the structures that foster upward mobility.”

“I think Mike Roos is going to help the Council make huge strides on issues affecting job growth and quality of life, and we are excited that he is here.” said Trey Thornton, Co-Chair of SCLC and Executive Director at EY.

SCLC was well served from 2015-2017 by the leadership of departing president Kish Rajan, who will step into a new leadership role at the Center for a Competitive Workforce, a Los Angeles-based partnership that helps align the region’s educational programs with the skills needed for the well-paying occupations of the future, to the benefit of the residents of Greater Los Angeles.