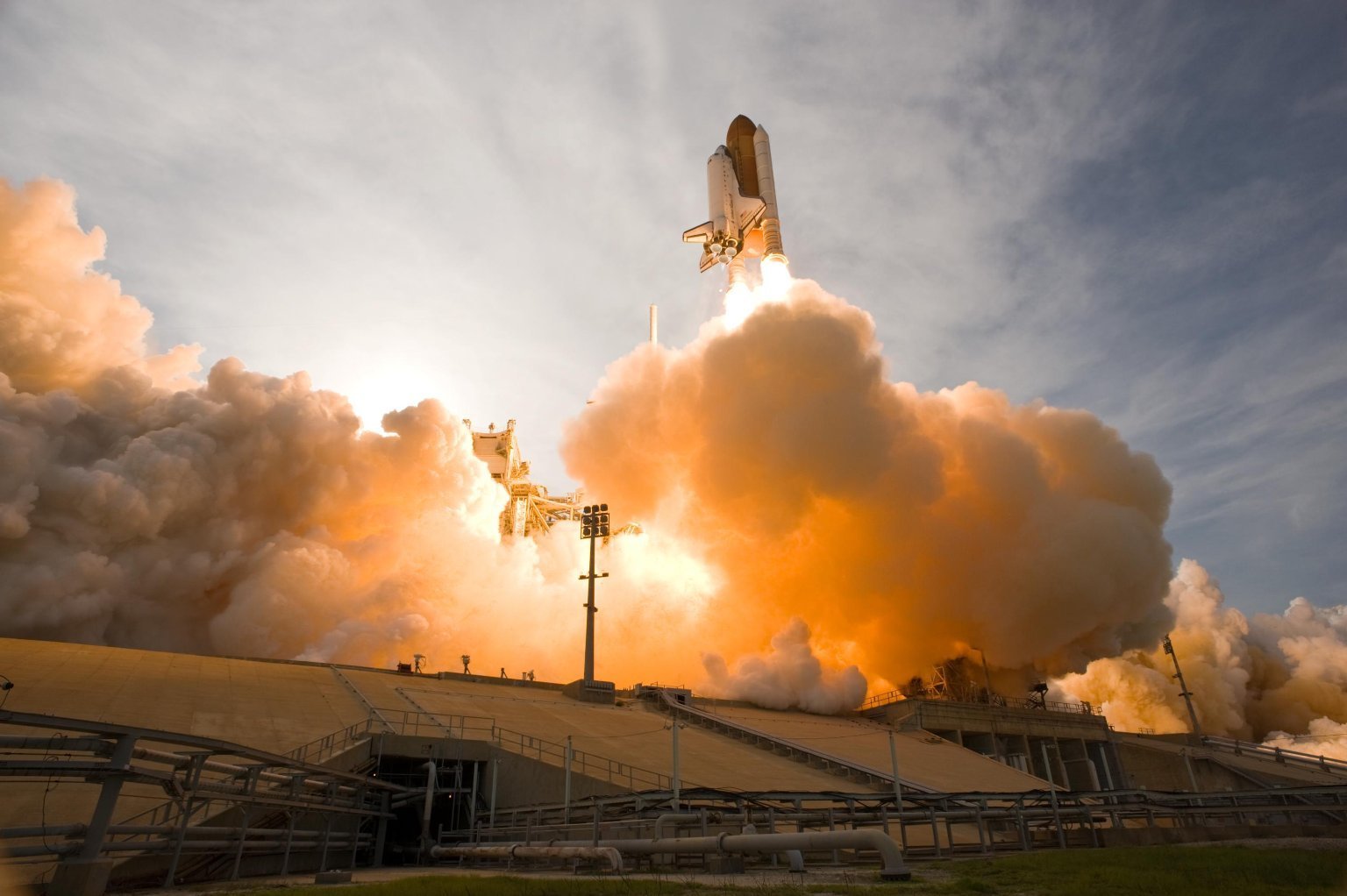 Track progress of this bill here.

LAEDC, an organization dedicated to advancing opportunity and prosperity, is pleased to offer our support for Assembly Bill 427 (Muratsuchi) as it continues its path through California’s state legislature. This bill would establish the California Aerospace and Aviation Commission, a group consisting of 17 appointed members to serve as a central point of contact for businesses engaged in the aerospace industry.

Our very own Director of Strategic Initiatives, Judy Kruger, traveled to Sacramento in March 2018 to offer legislators insights into the aerospace industry in Southern California and to underscore the importance of this industry cluster in the Los Angeles region. The industry remains greatly important to the region of Los Angeles and we want to dispel the idea that business is shrinking here.

Nearly 25% of jobs nationally in guided missiles, space vehicles, and related parts are in Southern CA and Southern CA aerospace generates 268,100 total jobs, including jobs in its supply chain. L.A. County more specifically has over 50,000 people employed in the aerospace and defense industry cluster and if we were to add federal employment in this sector, the total number of workers would rise to well over 70,000. We have compiled a “Fact Sheet” on the SoCal Aerospace Industry Cluster that we invite you to explore.

The goal for this bill is to spur growth and the continued prosperity in California and to serve as an example of what California can do to foster a healthy industry and well-paying jobs through legislation. At the LAEDC, we lead efforts to grow Los Angeles County aerospace, advanced transportation, bioscience, and digital media industry clusters (among others) and this bill supports our goal of increased opportunity and more widely shared prosperity in our region.

Aerospace is a key innovation industry in L.A. County, employing top talent, spawning new industries, and creating employment both directly and indirectly. Some of the more recognizable aerospace assets in Los Angeles include Jet Propulsion Laboratory in Pasadena and NASA Armstrong Flight Research Center in Palmdale, but the scale and breadth of aerospace activity in the region is much, much greater than that. All the major firms in aerospace have offices or headquarters in L.A. County, including Northrop Grumman, Boeing, Lockheed, Raytheon, SpaceX, and Aerojet Rocketdyne as well as leading service and analysis companies like Aerospace Corp.  Thousands of suppliers and related service companies are part of the industry and fabric of our highly innovative economy.